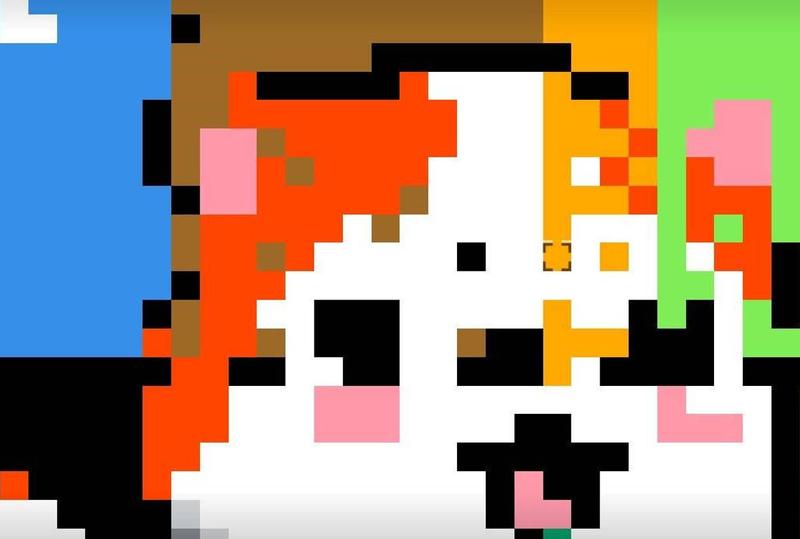 In April 2022 Reddit's r/place event took place again after 5 years since it was first held in 2017. After the event the complete dataset was released to the public. While investigating this dataset for the activities of a Reddit mod who was caught on video during the event while circumventing the cooldown, I found evidence of manipulated data to cover up the mod's actions.

As you might already know, a Reddit mod (u/Chtorrr) was caught on video circumventing the cooldown mechanic in the recent r/place event. The video was subsequently uploaded to Reddit and you can see it here:

To be honest I don't really mind, although I think it is a bit weird for a mod to behave like this in a site-wide community event. However- I was curious if I was able to see if there was still evidence of this behaviour in the recently released dataset. So I fed the dataset into a MariaDB SQL database and started searching.

This screenshot from the video shows one of the pixels placed by the mod as well as some of the surrounding area. 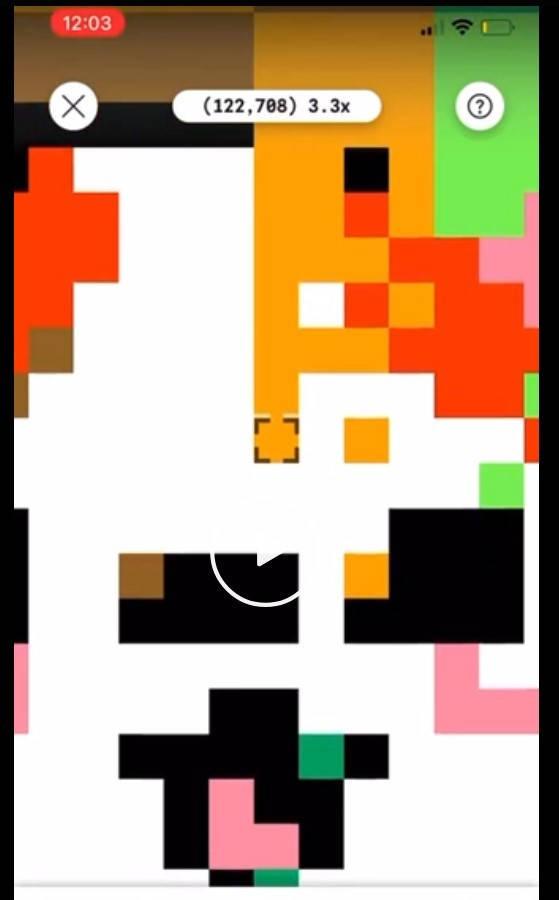 Using this screenshot and the official Reddit app to search the r/place '22 timeline, I think, I was able to find the approximate time of the mod's actions shown in the video. I am certain you can also see the similarities between the screenshot of the video and this screenshot from the timelapse: 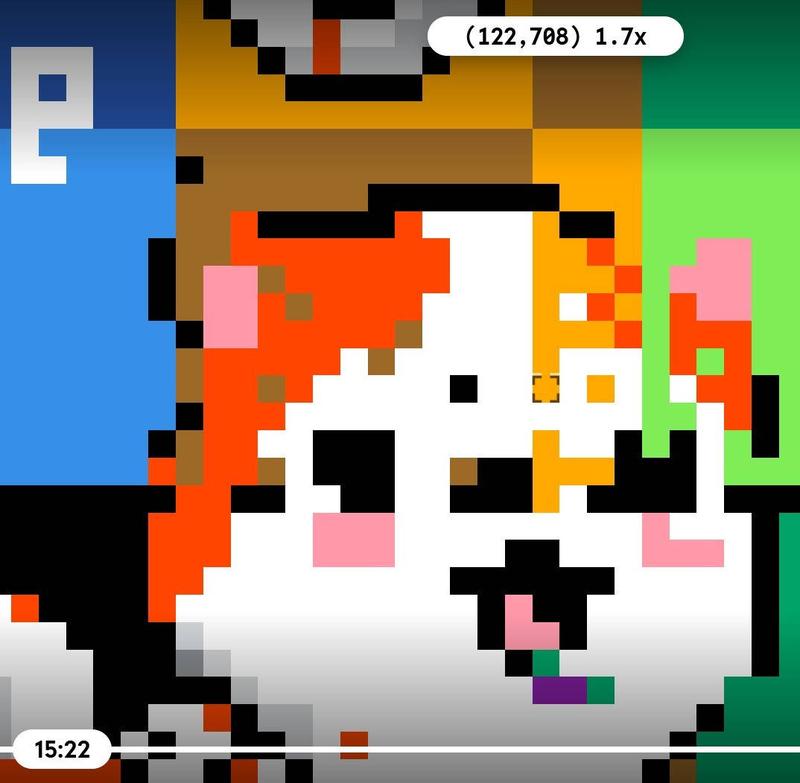 Using the dataset I determined the very first pixel of the canvas was placed at 12:44:10 UTC on April 1st using a simple SQL query.

The screenshot from the timeline shows us the recorded actions happened around 15 hours and 22 minutes into the event. Combined with the time of the first pixel placed we can deduct an approximate time of April 2nd, 04:06:00 UTC for the actions of the mod shown in the video. (Which also roughly matches up with the time shown in the top left corner of the video adjusted for timezones) Searching the data for placed pixels at the coordinates x=122 and y=708 in the time between 04:02 and 04:08 UTC yields exactly ONE result. And it is an orange pixel just as shown in the video.

This is interesting. Okay then- now we have a user hash to look up. I widened my search window from 04:00 - 04:15 UTC and filtered for pixels which were placed by the user associated to this particular hash. What do we find?

That's right- no other pixels were placed by this user within this timeframe. This is contradicting our video evidence! I became suspicious and started a search for the user hash over the COMPLETE dataset without the timeframe filter.

Hmmm.... how very, very odd. This particular user only placed ONE SINGLE pixel over the whole event and it was EXACTLY the orange one we found initially. After testing several other orange pixels from the video in the same manner (and replicating the same result) this left me with only one possible conclusion (although I am interested if and how you might interpret my findings alternatively):

The video evidence lines up with the official canvas history and seems plausible. This implies that only ONE account (the one of the mod him/herself) was used to place the pixels as the mod's username is clearly visible in the video. However, the dataset released by Reddit suggests that these pixels (which I checked multiple of) were created by several different users. Users, which only ever placed one single orange pixel over the whole four days of the event. I mean... if this does not scream "cover-up" then I don't know what would. And a sloppy one, as well.

I am not mad about a mod abusing a game system or Reddit covering up this behaviour. I am just bewildered. Why go through all this hassle? I am however a bit disappointed that this might effectively prevent us from analysing this (ultimately) falsified and flawed dataset properly as we cannot know to which extent and for how long this mod was placing pixels without any cooldown. And that might have been some interesting data and even might have resulted in a nice visualisation. Well-what a bummer. What do you think?